Tenuta di Monte-Ficali was the dream and aspiration of Scottish emigrés David Gardner and Catherine Storrar, together with their dear friend Christopher Meyer (originally from the Engadine Valley of Switzerland, but now resident in Miami).

David and Catherine have been resident in Tuscany for nearly 3 decades and have always been involved in the world of hospitality between Florence and the Florentine Chianti Classico wine region. They started their Italian lives as restaurateurs and wine merchants in the capital of Tuscany, but moved out into the idyllic Chianti hills in 2005 (with their 2 then young daughters in tow), having purchased several years previously a very run-down noble Villa with the accompanying small agricultural estate in the high hills above Greve in Chianti. It had taken several years to transform the former hunting lodge and renaissance villa of the aristocratic Bordoni family into an intimate, luxurious country house hotel and restaurant (www.villabordoni.com). Villa Bordoni, surrounded by the small hamlet of Mezzuola, had been a thriving wine farm producing Chianti classico wine since 1782. Sadly, by the time David and Catherine found the well-hidden estate, the vineyards had long since been sold off in the lean post-war years, and only parkland and terraced olive groves remained as a core of the formerly large estate.

It had always been their dream to one day make their own wines and to not limit themselves to selling the wines of others. When the opportunity eventually presented itself to buy back some of the vineyards several years later – land that they had been walking through daily – they easily convinced their longtime friend Christopher to make a leap of faith and join them on their journey.

Bound together by a shared love of great wine and the hypnotizing, beautiful landscape and terroir of the area, Christopher lept with them hand-in-hand, and the Tenuta di Monte-Ficali was born!

We are a small boutique winery with humility but ambition. At the helm of our wine making project is our supervising enologist, Paolo Salvi, a renowned Sangiovese expert who carries the torch of the legendary Giulio Gambelli – a.k.a. ‘il bicchierino’ (1926-2012). Paolo has been part of the adventure from the outset, channeling our passion and enthusiasm into a reality in the cellar and quality in the bottle. Being at the blending table with Paolo is a truly magical (and enormously entertaining) experience… part chemistry and part wizardry, all washed down with copious quantities of humanity and hilarity! Fundamental to the work in the cellar is, of course, the work in the vineyard and all this is carried out by our internal winemaker and agronomist Ruggiero Tupputi. He personally undertakes all work in the vineyards and cellars, and is the protagonist in the harvest which is done exclusively by hand and micro-managed to achieve the best possible results. 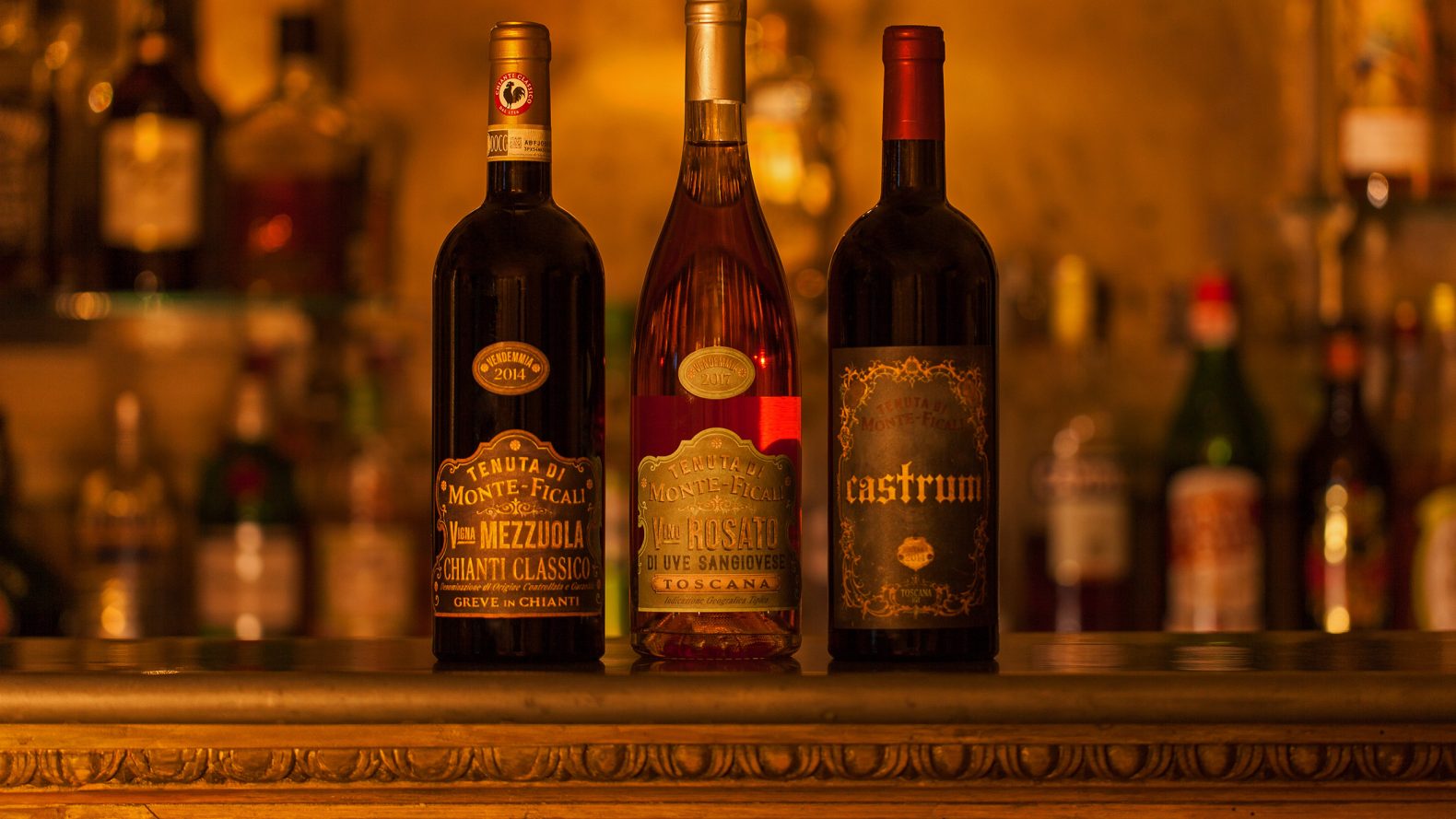 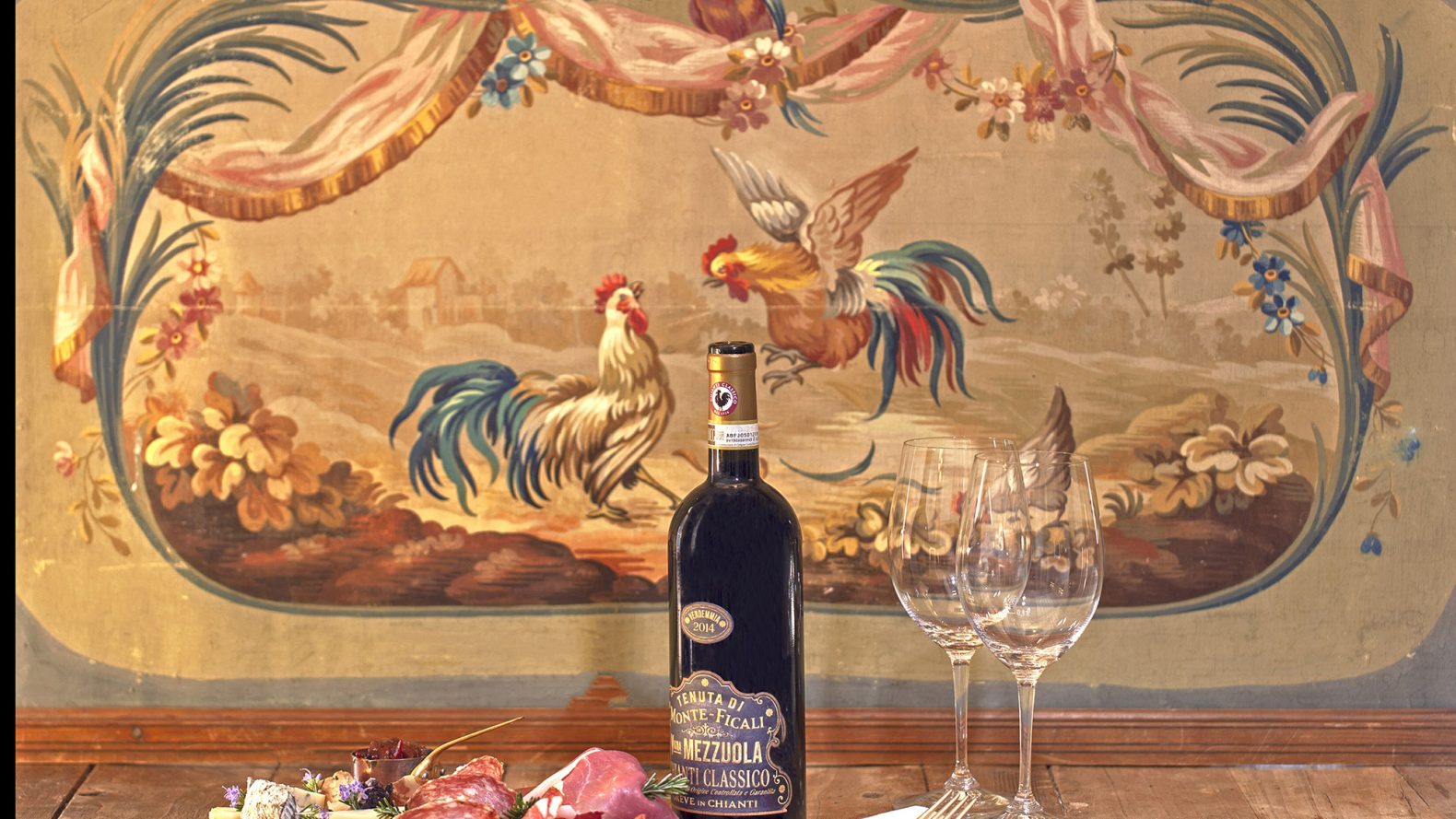 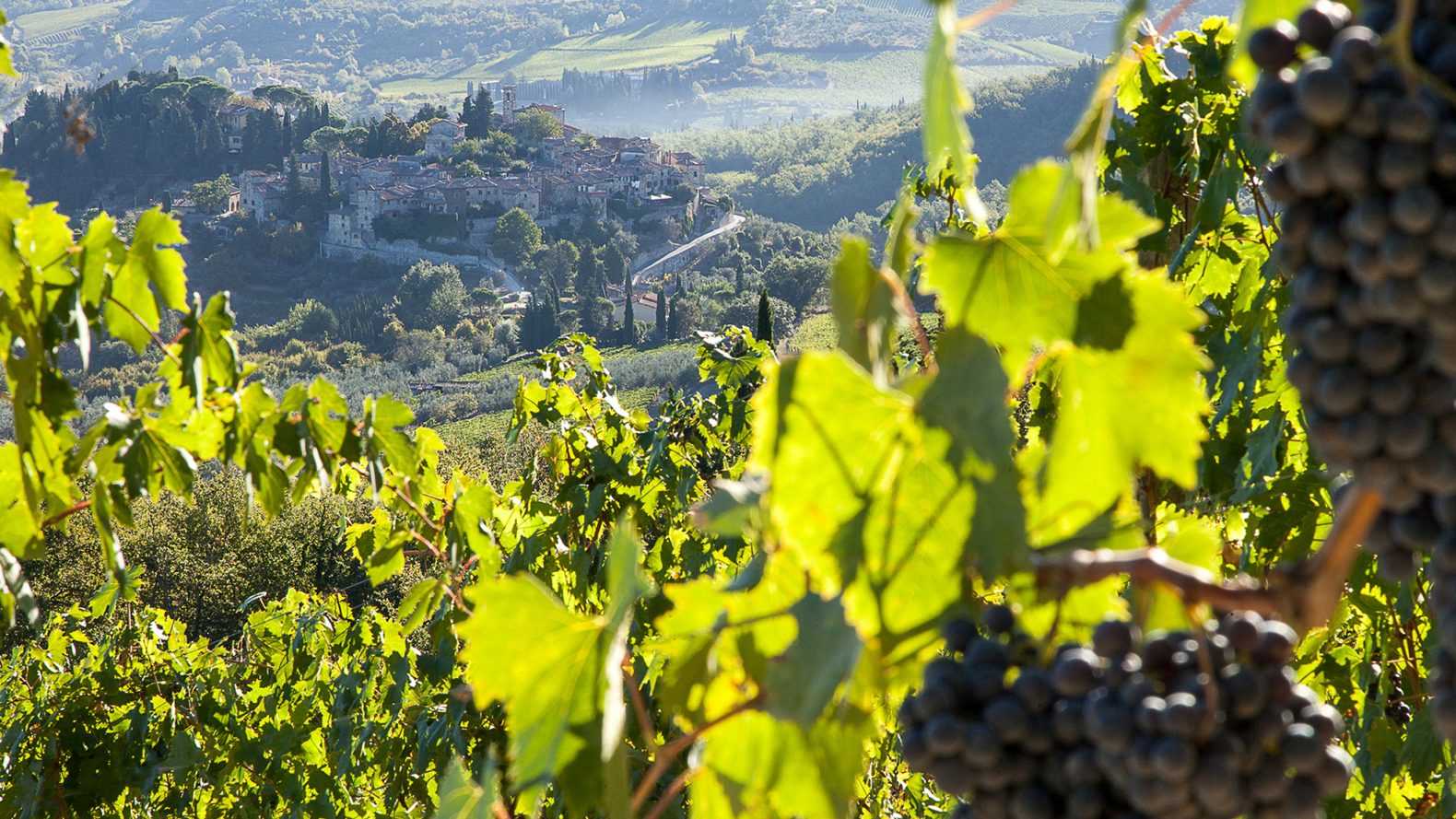 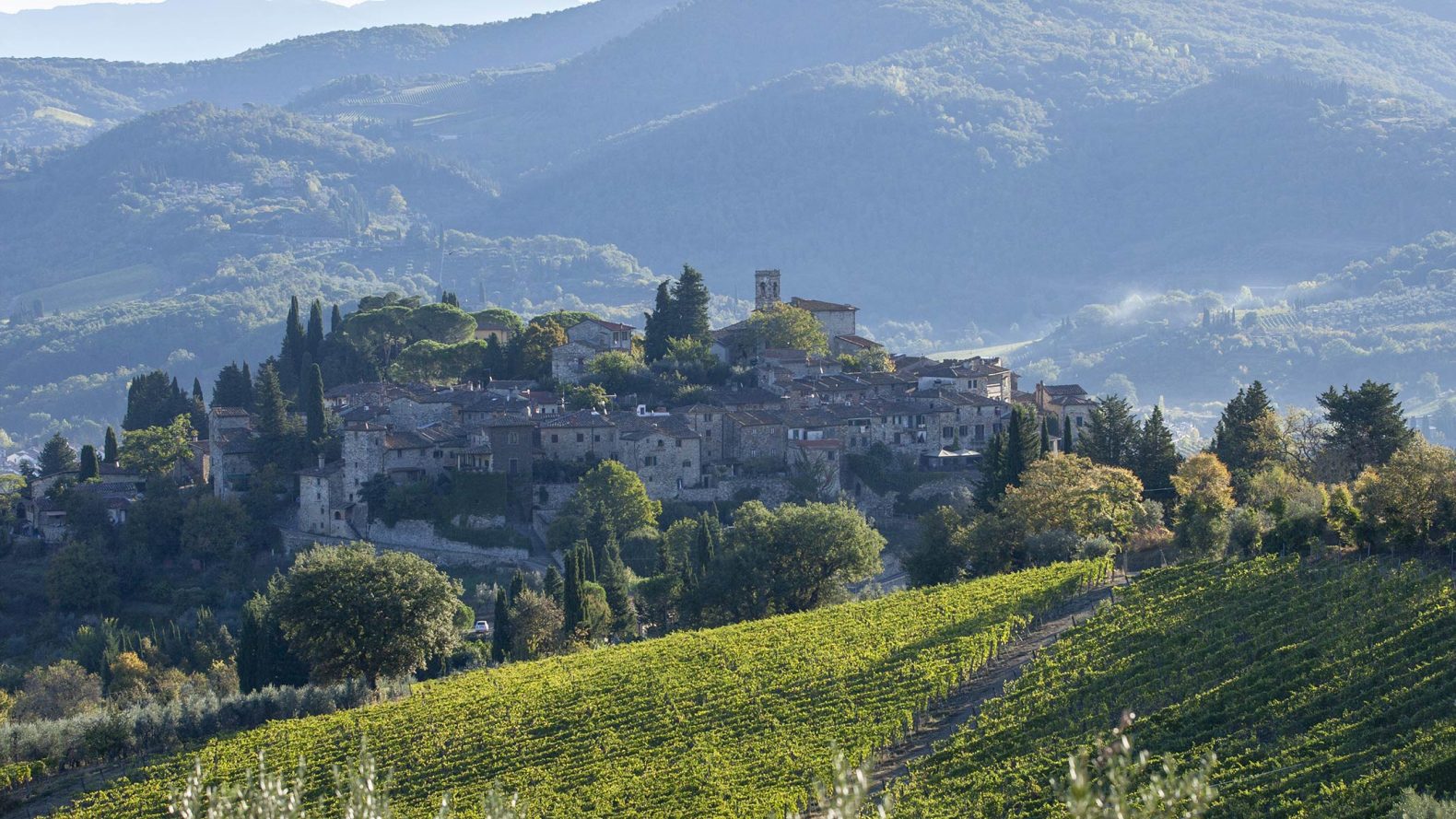 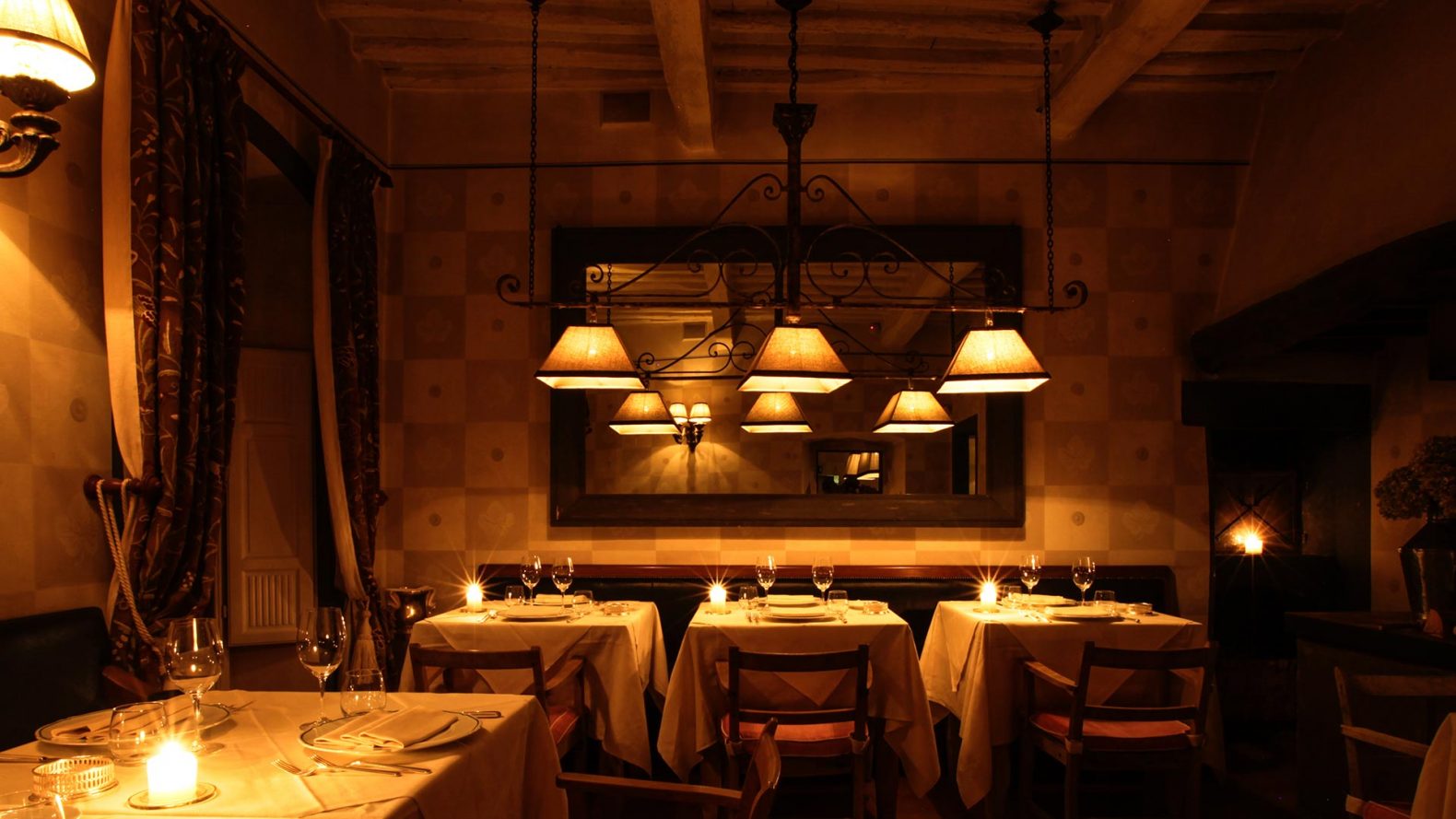 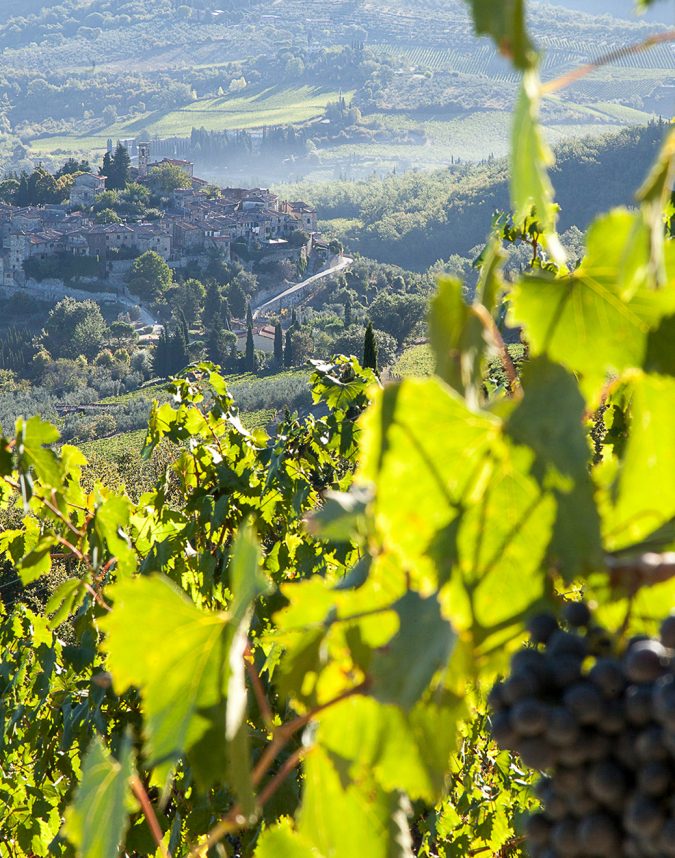